Csikszentmihalyi’s blind spot is a critical one: that poverty is a cause of inattention and a lack of cognitive resources, not an effect.

The self-help craze was at its peak in 1990 when Mihaly Csikszentmihalyi’s Flow was released, and in 1991 the fad even gave rise to a classic recurring SNL character, whose cloying sincerity and open self-exploration contrasted Gen X’s characteristic cynicism and self-sufficiency, in Stuart Smalley’s “Daily Affirmations”, recognizable to anyone older than 35 by the phrase “I'm Good Enough, I'm Smart Enough, and Doggone It, People Like Me!”. In fact, the back cover copy of Flow leads with “Each year sees hundreds of titles published with advice on how to stay trim, how to grow rich, or how to develop self-confidence. While these self-help books may help a reader in the short term, they are likely to be unsatisfying, for they do little to enhance the quality of experience.” Flow positions itself as the self-help book to end all self-help.

“What would really help satisfy people is not getting slim or rich, but feeling good about their lives. In the quest for happiness, partial solutions don’t work.” - Flow, pg. 5

Flow is meant to represent the qualitative psychological research of Csikszentmihalyi and his team of researchers, in which they conducted thousands of interviews across national, cultural, and economic backgrounds into the question of happiness defined as “optimal experience”. This work eventually led to the development of a new research method in the form of a pager that prompted subjects at various times throughout the day to record their conditions and gather a representative cross section of their life. This work itself seems an incredibly valuable addition to our understanding of human happiness.

With that said, aesthetically, the book meanders through dozens of pages of anecdotes that could be distilled into a more impactful set of ideas and axioms, as Csikszentmihalyi explicitly avoided the trappings of a scientific paper by banishing footnotes and data that could turn off popular audiences. And even as the author cautions against consuming Flow as a self-help book per se, self-help culture certainly influenced the framing of the book’s main idea, and as a self-help book, Flow is deeply flawed.

The first example in his elaboration on “Attention as Psychic Energy”, for example, follows the life of a European woman described as having survived both World Wars but having “lost everything” after WW2, she “recovered everything, including her health, by disciplining her attention and refusing to diffuse it on unproductive thoughts and activities.” (pg. 32) The remainder of the anecdote follows this woman as she “enjoys the normal course of life”, which for her includes constant international travel, “moving among her residences around the world”, and being chauffeured between museum visits and concerts. In this and other examples, Csikszentmihalyi reduces the sum of a person’s success, failures, and qualities of life through the narrow lens of attention and their control and allocation of it.

Certainly these are useful examples for how one can triumph in the face of adversity, but Csikszentmihalyi puts far too much weight on the single variable of attention, arguing, “[Attention] is an energy under our control, to do with as we please; hence, attention is our most important tool in the task of improving the quality of experience,” arguing further that, “Attention can be invested in innumerable ways, ways that can make life either rich or miserable.” As a person who spends the first hours of my day, as I’m sure many parents do, in sometimes hectic and stressful morning routines with young children whose will and attention are frequently not aligned with my own, I am deeply aware of attention as a scarce psychic resource but am skeptical that it’s one we can “do with as we please” outside of its application in controlled spaces.

Later in the text the author attempts to address chaos and the notion of luck and wealth (absent is any discussion of relative privilege), saying “Health, money, and other material advantages may or may not improve life. Unless a person has learned to control psychic energy, chances are such advantages will be useless.” (pg. 193), but Csikszentmihalyi’s blind spot is a critical one, and it’s one that social science has only bolstered in the decades since: that attention as a scarce psychic resource is impacted by material conditions and not necessarily the other way around; that poverty and hardship is a cause of inattention and a lack of cognitive resources, not an effect.

A 2013 study, which relied in part on farmers in India (who are currently engaging in mass protests), found “Lacking money or time can lead one to make poorer decisions, possibly because poverty imposes a cognitive load that saps attention and reduces effort.” One of the study’s authors confirmed this cognitive antithesis to Flow in a 2014 interview with the APA:

“What's most striking is that these findings make a very strong case for the idea that people who look very bad in conditions of scarcity are just as capable as the rest of us when scarcity does not impose itself on their minds.” - The Psychology of Scarcity

As a response to trauma, Chapter 9 “Cheating Chaos” attempts to convince the reader to cope with stress and transform tragedy again along the single variable of attention. If one makes it their objective to overcome tragedy, the author writes, “it is not necessarily a detriment to the quality of life. Indeed...what objectively seems a devastating event may come to enrich the victims’ lives in new and unexpected ways.” (pg. 198) In every instance, the notion of improving the material conditions of life as a way to improve the quality of life and clarity of thought is rejected in favor of singular solutions in the focus of attention. Even attentional disorders are viewed from this individualistic deficit lens:

“People who suffer from attentional disorders, who cannot keep their minds from wandering, always feel left out of the flow of life. They are at the mercy of whatever stray stimulus happens to flash by. To be distracted against one’s will is the surest sign that one is not in control. Yet it is amazing how little effort most people make to improve control of their attention. If reading a book seems too difficult, instead of sharpening concentration we tend to set it aside and instead turn on the television, which not only requires minimal attention, but in fact tends to diffuse what little it commands with choppy editing, commercial interrupts, and generally inane content.” (pg. 211)

It could simply be my latent attention deficit disorder or the cluttered cognitive detritus of modern life, but it really seems like it took twenty pages to describe what cartoon villain/scientist Rick Sanchez described in just five words as “Just don’t think about it.”

So while I cannot in good conscience recommend you buy or read the full text; however, if you are curious and are able to borrow a copy from your local library, I would suggest diving right in on Chapter 4,“The Conditions of Flow”. The concept of flow as a tool applied in appropriately narrow contexts can be powerful especially for educators looking to maximize flow in the structure of their classrooms.

Beyond the oversold self-help stuff, how can we actually use this as a model to create engaging and purposeful learning and working environments for kids and adults alike? 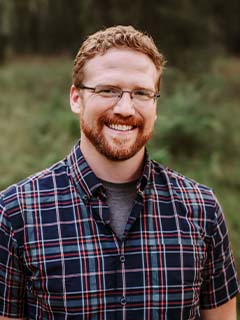 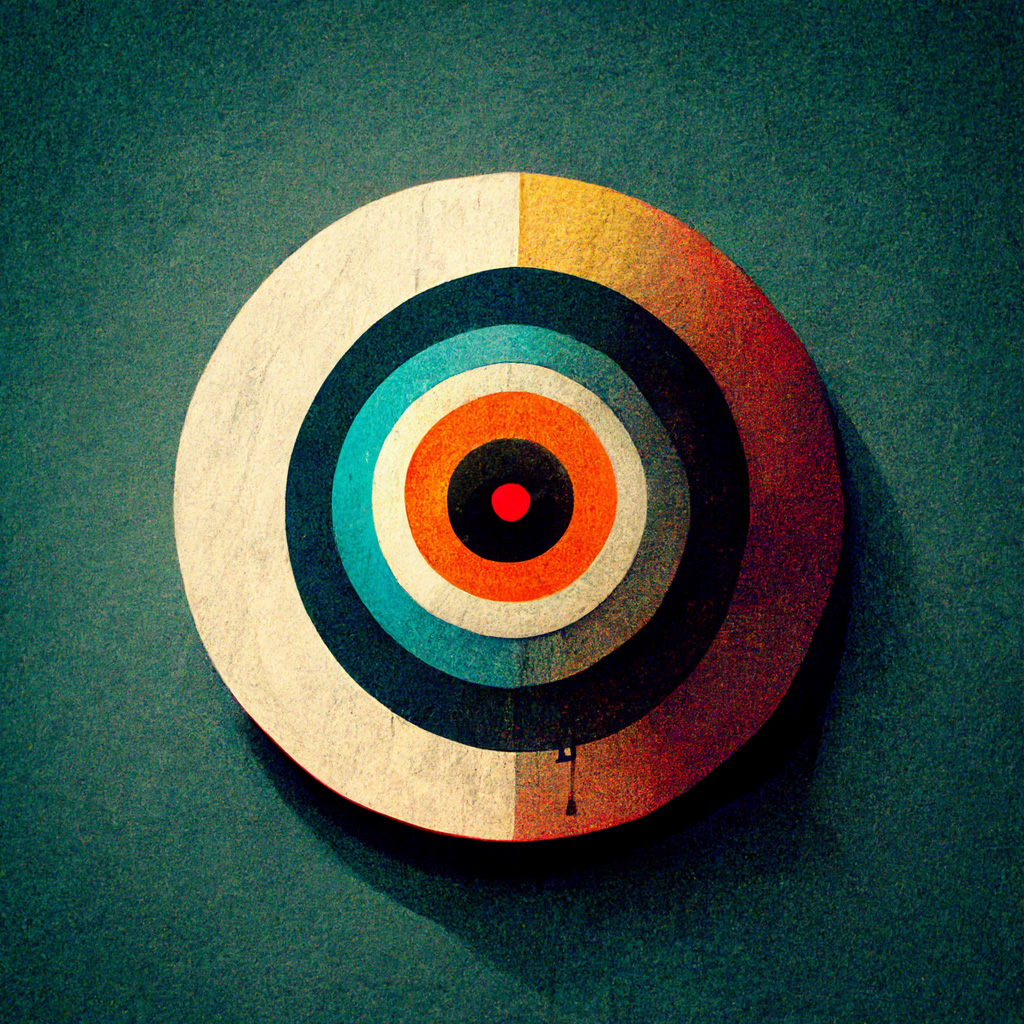 Do specialists actually get better with experience or not, and is narrow, deliberate practice the only way to achieve greatness in a given field?
Review: The Case for Constructivist Classrooms
Nick Covington 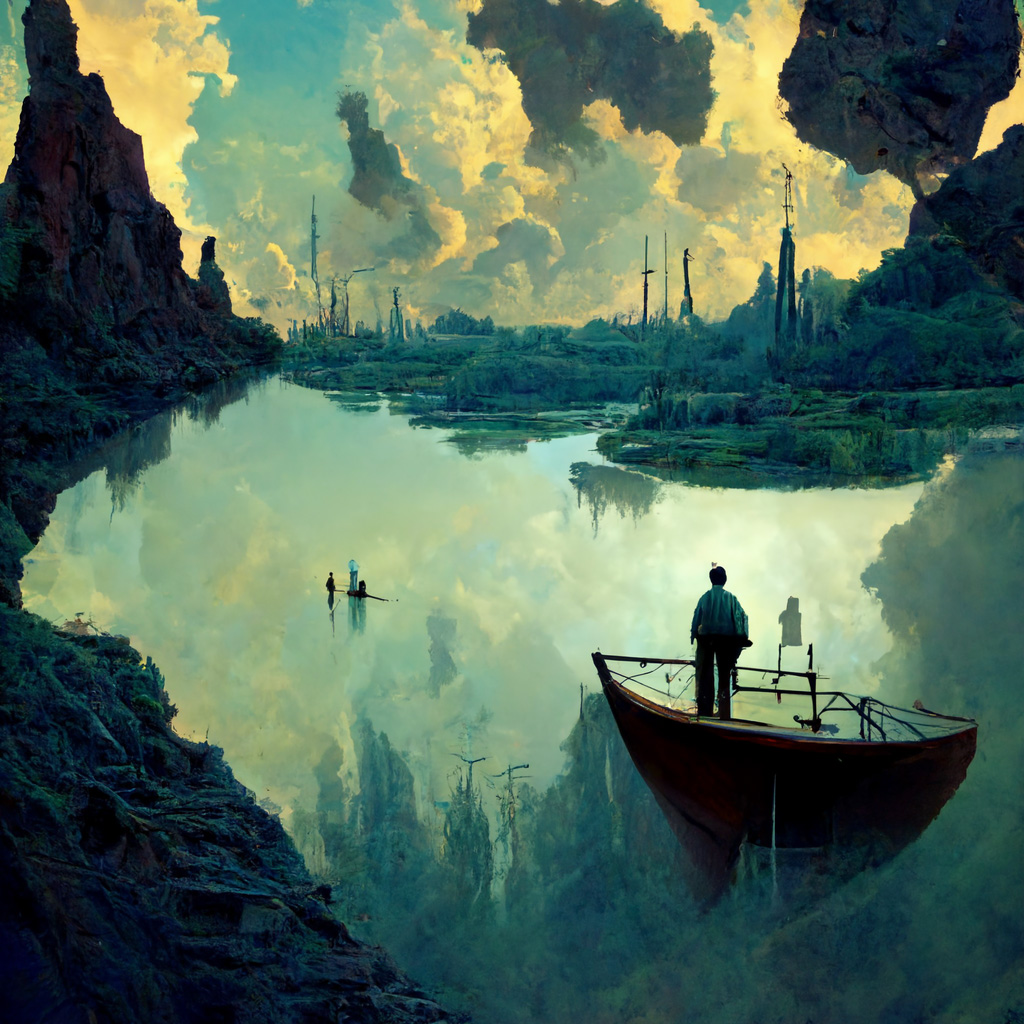 ...constructivism has been a consistent but controversial and often caricatured counterweight to the recurring top-down reform movements — rooted in accountability and standardized test scores — that have defined the last 30 years of the educational debate.
Game Design, Classroom Design, and the Faux Use of Gamification
Chris McNutt 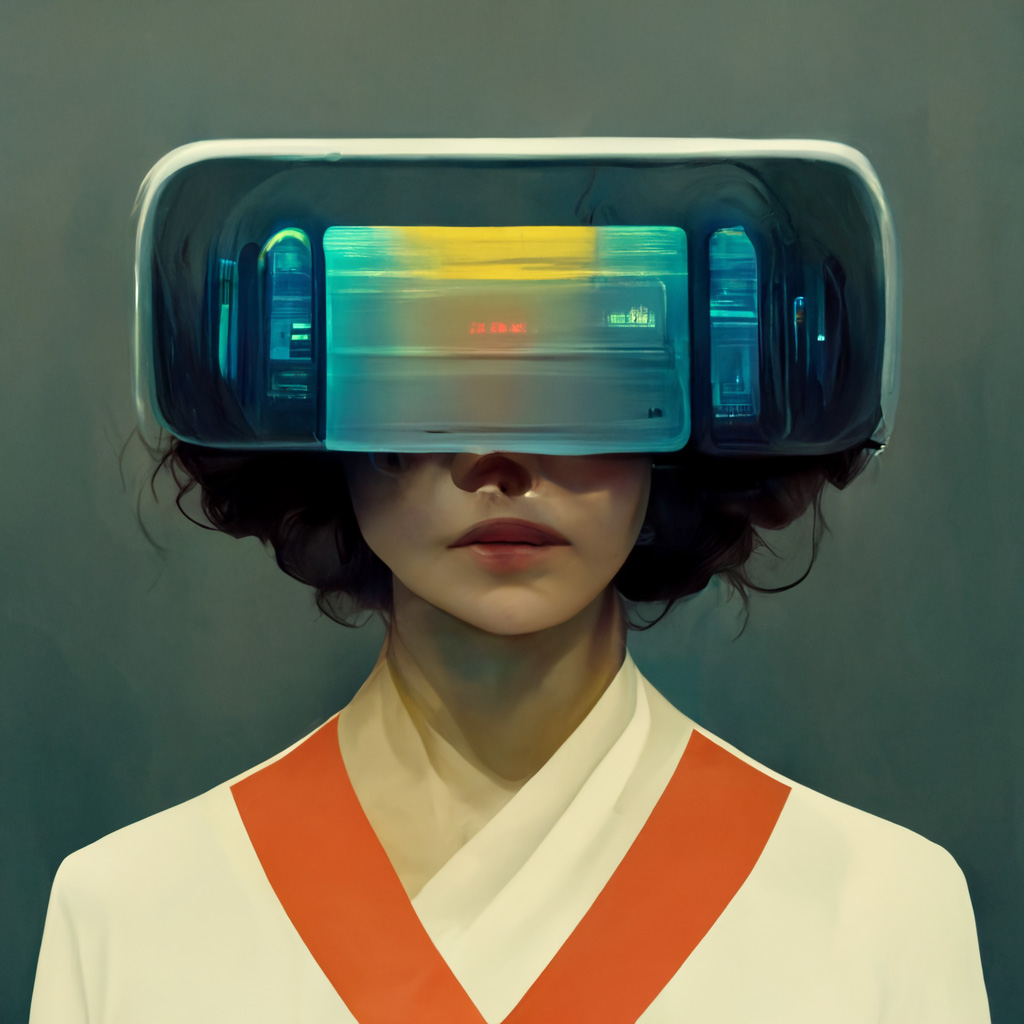 “Gamification” is a popular buzzword — whether it be corporations wanting users to excitedly spend money or educators motivating students through extrinsic rewards. Consistently, well-meaning educators are seeking gamification to encourage students to meet their standards. 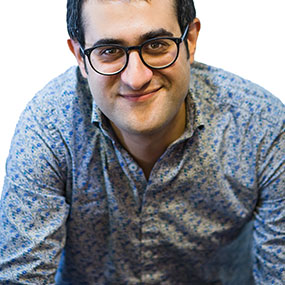 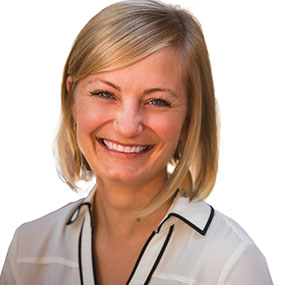 I've read a lot about it being called a zero-sum game, right? This idea that we cannot both win. It's just not possible. I'm like, who said? There are all kinds of games and activities you play where you think someone has to lose, and then you realize, did you have to? The sharing of the orange. You all have seen these activities, but wow. I don't want to talk about where it came from, but I am curious. It's so ingrained in this country, and probably other countries, but I don't know.