Understanding the history of school lunch and how we can make it better.

I’ve always been perplexed by school lunch. It’s sort of taken as a part of school: a fairly bland looking, processed, mess that students deal with during the school day. Michael Moore in Where to Invade Next how ridiculous it was that the United States spends, on average, much more than other countries lunch programs, while not even serving fresh food.

It’s not uncommon to view any school’s lunch menu and see the same questionable offerings: chicken nuggets, french toast sticks, chicken sandwiches, hamburgers. And when I saw an ad for a new book, The Labor of Lunch by Jennifer E. Gaddis - I was thrilled to see an in-depth discussion on why school lunch is the way it is. It’s a chronicle of the history, social issues, and modern movement toward lunch reform.

Jennifer E. Gaddis, an assistant professor of Civil Society and Community Studies at the University of Wisconsin-Madison. Gaddis focuses on a feminist perspective of food politics, with a special focus on school lunch programs.

Gaddis’ Book: The Labor of Lunch: Why We Need Real Food and Real Jobs in American Public Schools via the University of California Press (use 19V3712 for 30% off.)

E93, Bite: There Is Such Thing as a Free (School) Lunch 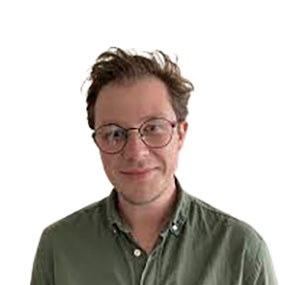 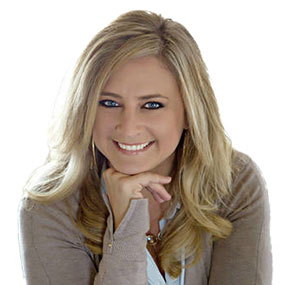 Recgonizing the need for mental health for educators and students.

Review: The Labor of Lunch: Why We Need Real Food and Real Jobs in American Public Schools
Chris McNutt 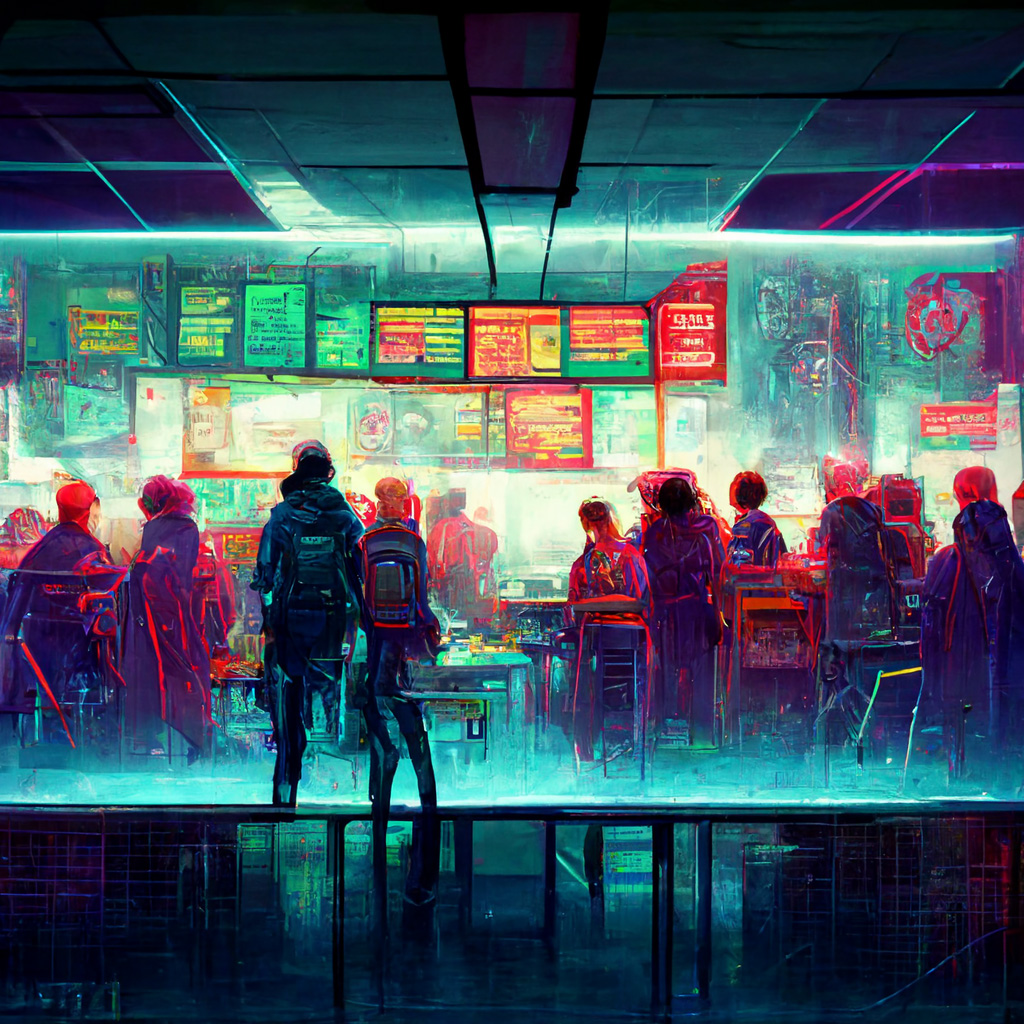 The Labor of Lunch by Jennifer E. Gaddis is a treatise on the United States school lunch system: its history, battle over nutritional quality, and those who are fighting to change it.
Small, big changes
Lisa Demro 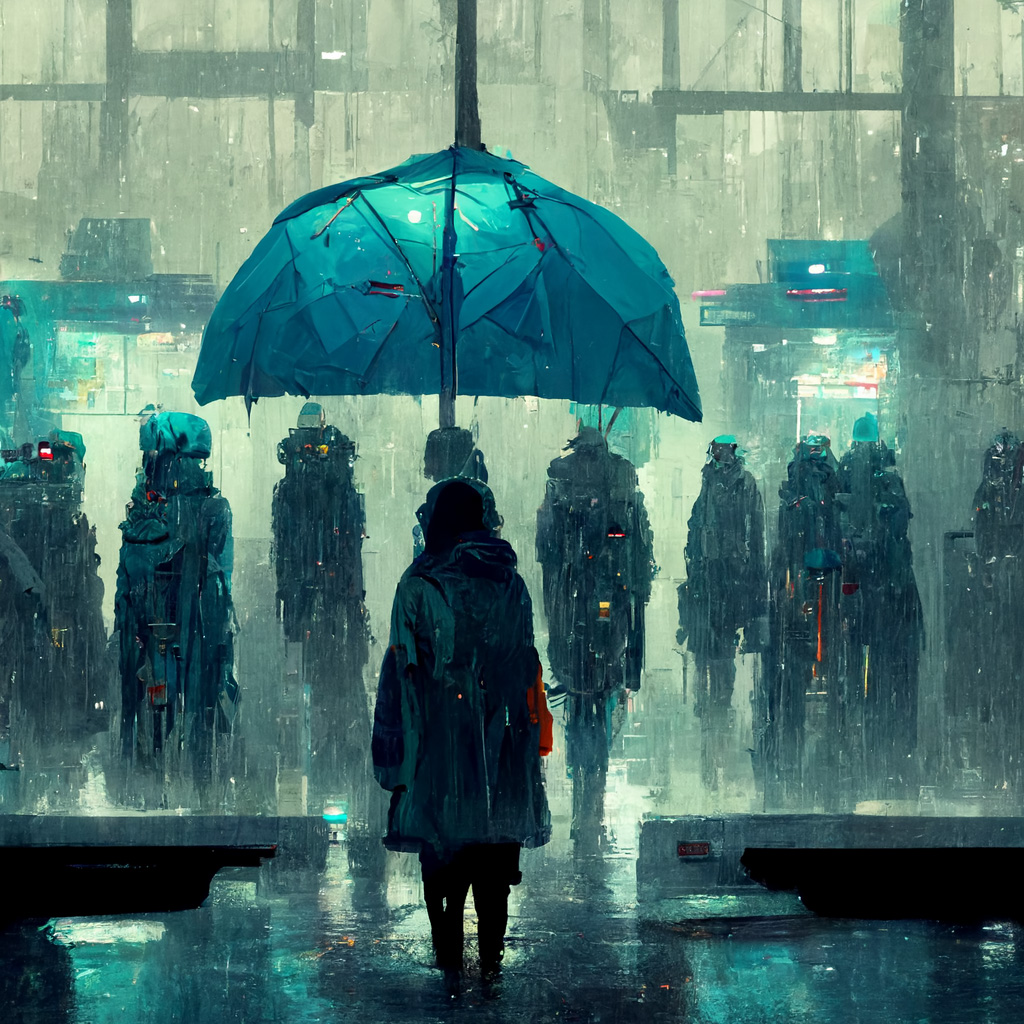 I have seen every single one of my students move forward as readers and writers in measurable ways. I’m talking about kids who went from never reading so much as a letter of a printed page on their own to finishing two or more novels this year...
“We all do what’s best for children.”: The Banality of Educative Statements
Chris McNutt 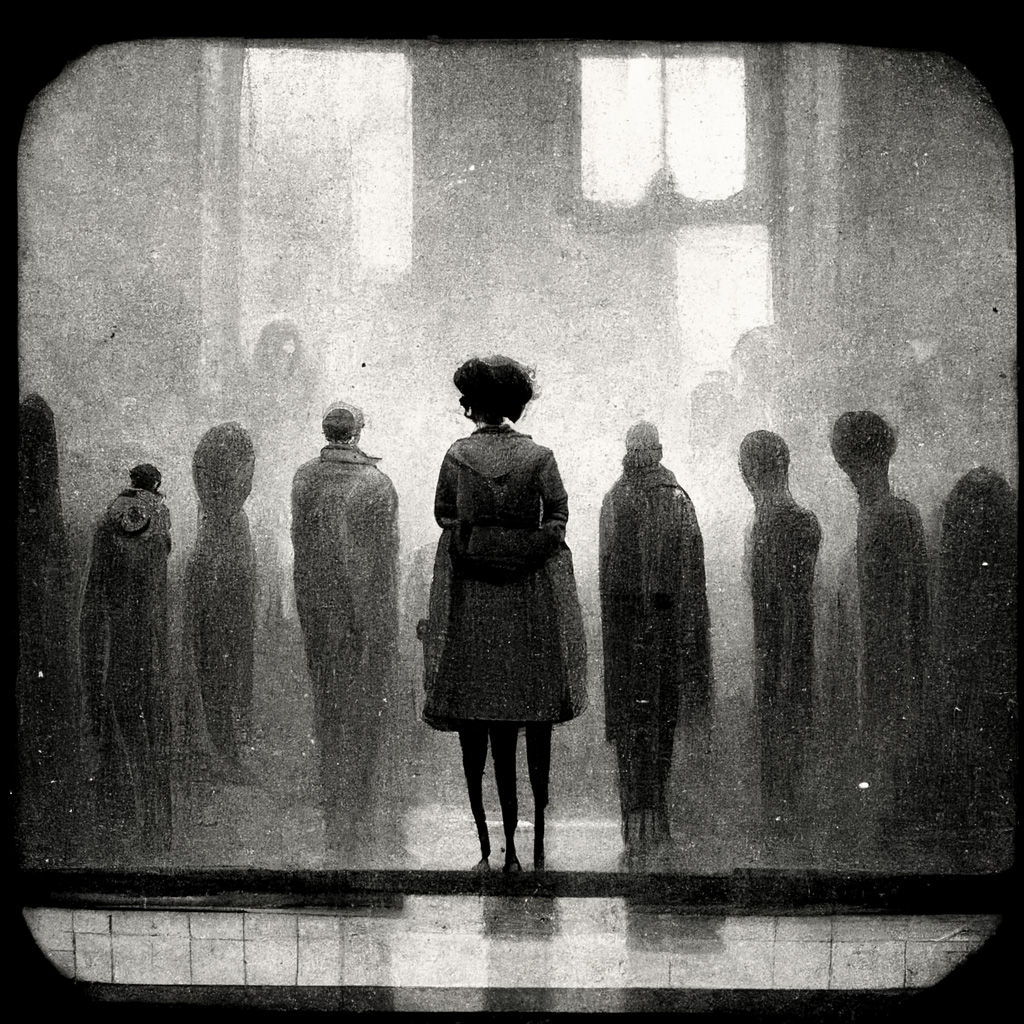 “We all work everyday doing what’s best for children.” “We care about kids.” “We work tirelessly for our students.” Frankly, I’m tired of statements like these. It’s the perfect copout to any argument, a safety blanket for failing at innovative practice.