Storytelling: The Soulful Road Back Home To Mathematics

The road back home to mathematics, while lightly traveled, remains in wait for each one of us.

Most of my teaching career was unremarkable in terms of my lessons. I mean they were good in explaining the topics–ranging from quadratics to trigonometry to statistics to calculus–but being honest, most of my memories of what content I delivered and how they were delivered are unsurprisingly benign.

Education with inert ideas is not only useless, it is above all harmful. - Alfred North Whitehead

Luckily, I was given sage advice right at the beginning of my career to focus on “teaching the student; not the subject”. As such, I have so many treasured memories of my students, thankfully unrelated to their performance in my class.

Only at the very end of my career as a classroom teacher did I begin to fully appreciate the splendor of mathematics. I simply opened the door–which has never been locked–to the beautiful world of its history. For the last ten years, this is where I have lived.

But, as I have acquired more knowledge, I have also acquired more ignorance. It’s not as odd as a consequence that you might imagine. The mathematical universe just widens immeasurably as you take these casual, mortal steps. While one would think that this might necessitate a faster pace of exploration, it is quite the opposite.

I was at The Art Institute of Chicago many years ago when the Picasso exhibit was there. I remember staring at one of his paintings from the Blue Period for quite a long time, somewhat transfixed by even a small corner of it, where his brush obviously went through. Oh, there were more paintings from him to look at. There were even more paintings in general. And, of course, there was just far more art and exhibits. Yet, here I was, moving like sloth, but deep in contemplation.

And, I’ve never been happier or more in love with mathematics, as a balm and a place of restorative energy, getting lost repeatedly in its historic detail, trying to navigate my way around. This idea of getting “lost” has been gradually stripped away from us in all aspects of our lives.

Here is an excerpt from a wonderful blog entitled “The Art of Being Lost”:

But...what if being lost was an ESSENTIAL part of the creative process? After many years of being an artist, I really think it is (and not just because I have a ridiculously bad sense of direction). Because, being lost is a place of possibility, adventure, receptivity, and...creativity. Having everything figured out at the outset? Or, thinking you do? That’s like putting blinders on.

Wouldn’t it get totally boring to know everything and make predictable images all the time? No spontaneity. No happy accidents. No magic. No discovery. Art would be like putting square pegs in square holes. I know I’d lose interest.

That last sentence, “I know I’d lose interest”. That’s been an historical terminus for millions of students. Mathematics is full of “possibility, adventure, receptivity, and creativity”. Why don’t we teach it that way? The sad consequence of this is that this calcifies our view of mathematics as a subject of performance and practicality. With every generation, we begin to teach it with emphasis on precision and strategies for faster understanding. Getting lost in mathematics becomes a bad thing, shameful almost. The best we can muster is giving students “permission to fail’, which is tied to safety and gatekeeping. Shouldn’t it simply be something like an “invitation to get lost”?

For myself, wandering in the realm of storytelling and math history–getting lost deep in the woods of its thematic development–has confirmed the 2017 words of Junaid Mubeen, Ph.D in mathematics from Oxford and an M.Ed from Harvard:

“Mathematics Without Its History Is Soulless”

Our treatment of Pi Day, all with good intentions, is devoid of any of its history. As such, devoid of any mathematics. Who first measured pi?  Who first gave a good approximation of it? Who gave an almost unfathomable approximation of it by calculating the perimeter of 24 576-gon inscribed in the circle? How do we know it “goes on forever”? Why does it show up in “weird” places? When did we first use the symbol for it? Why do we memorize its decimals and not its continued fractions? Continued what? Exactly…

A lifetime enchantment with mathematics for all our students that addresses both vectors for learning the subject–external for society and internal for personal connectedness. Through time, we can only hope they appreciate the quote below.

“There is a spirituality to mathematics that few people understand” - David Krumholtz, Charlie Epps from NUMB3RS

It’s odd and ironic that an actor who failed Algebra 2 would come to reflect on the most soulful reach of how mathematics can intersect and impact our lives. Yet, that also makes this deepful understanding of math’s standing in our universe more accessible and human–someone who had no success with it in school, would see it through its most transcending prism later in life.

Our students and our teachers should not have to risk waiting that long.

The road back home to mathematics, while lightly traveled, remains in wait for each one of us.

“Life's splendor forever lies in wait about each one of us in all its fullness, but veiled from view, deep down, invisible, far off. It is there, though, not hostile, not reluctant, not deaf. If you summon it by the right word, by its right name, it will come.” - Franz Kafka 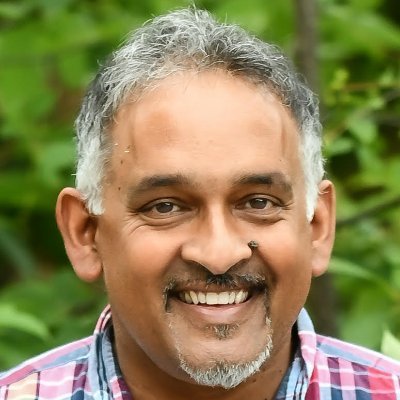 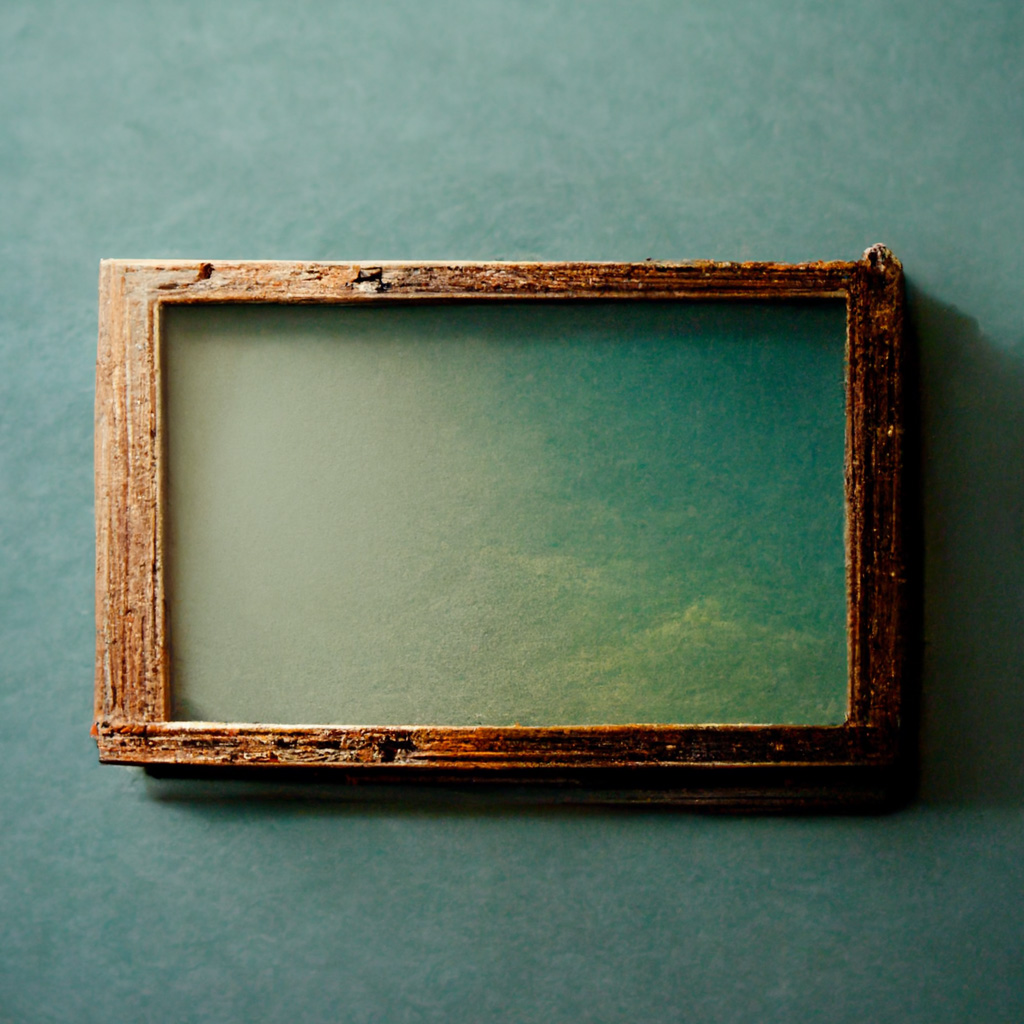 As a student, mathematics was a confusion of disjointed concepts to be memorised from page upon page of joyless, sterile and seemingly endless textbook problems. It was about speed and rules and conformity.
Middle of Everywhere, Center of Nowhere
Sunil Singh 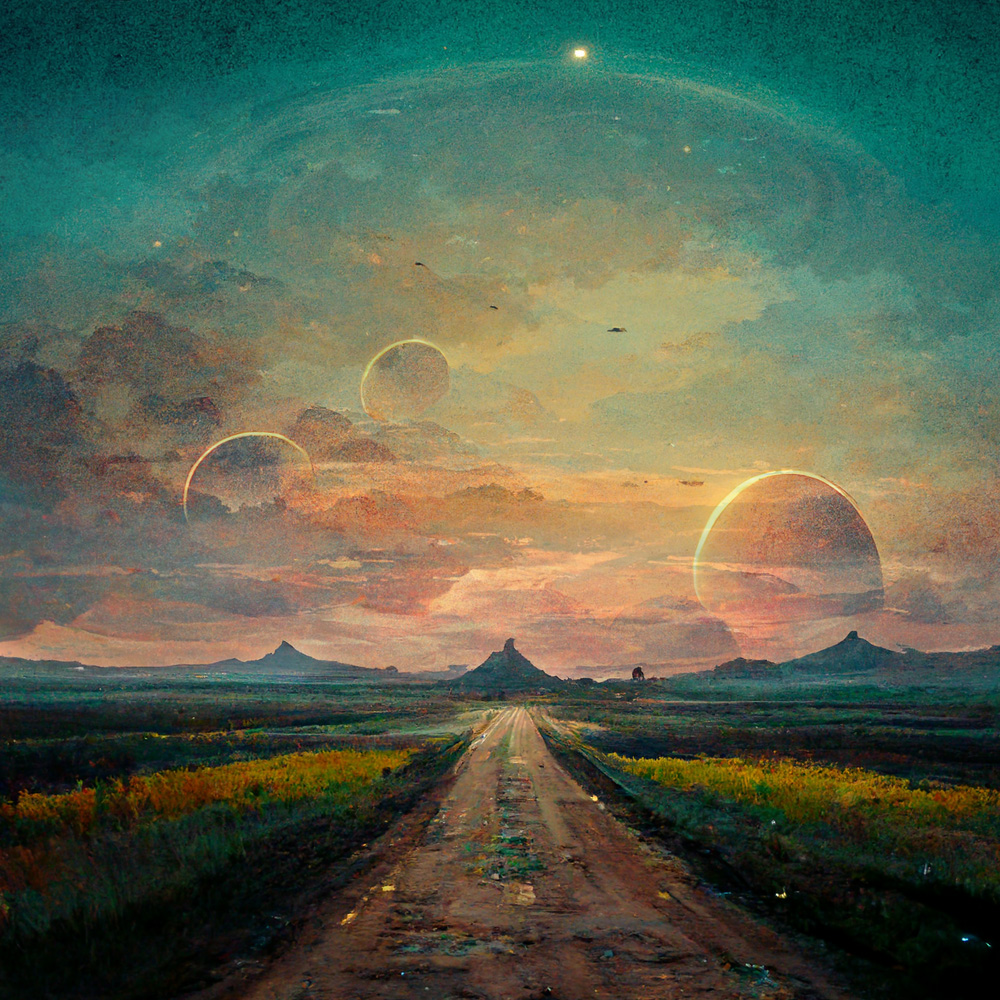 I seem to be in the middle of everywhere. But, I feel in the center of nowhere.
100 Days of Conversations: Amplifying Communities to Reimagine Education
Chris McNutt 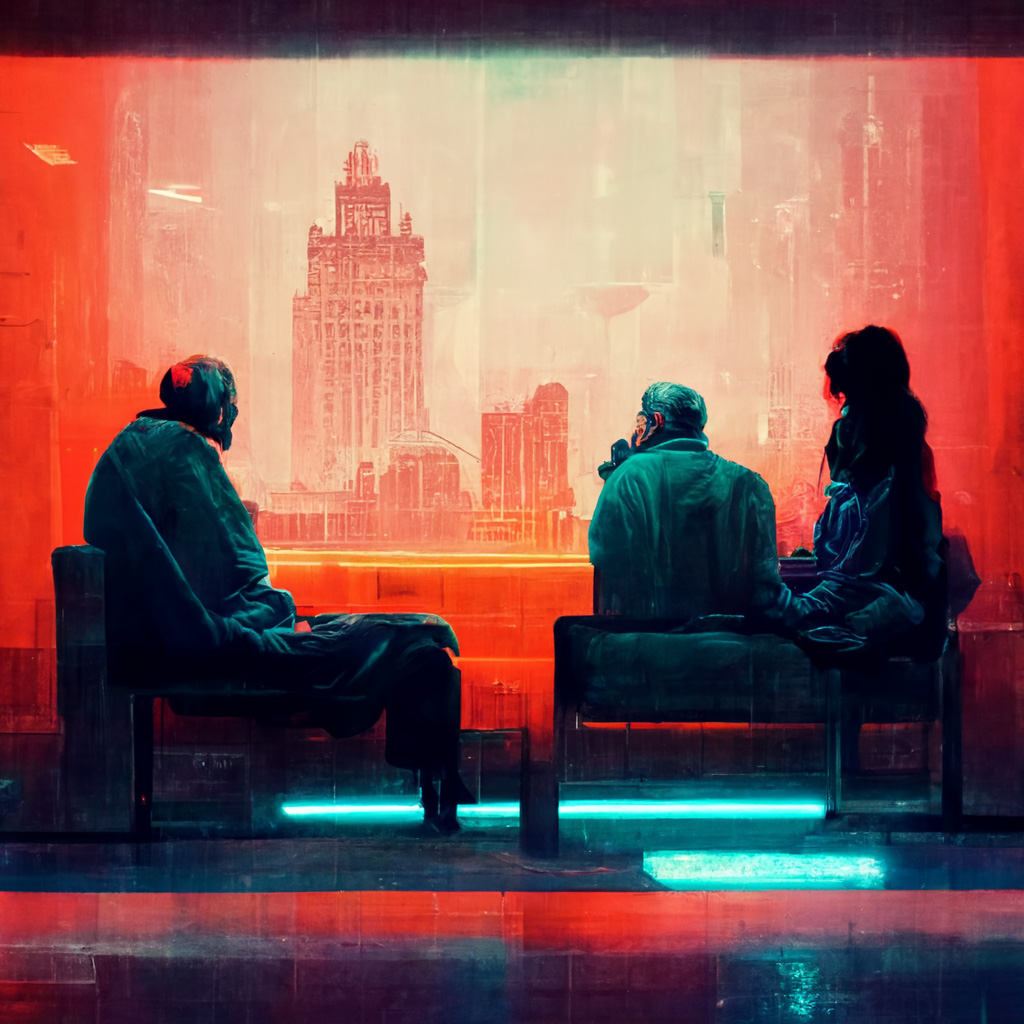 In our pilot, we explored a reimagination of this project as a result of the pandemic, while simultaneously recognizing that the American education system was already in need of change. 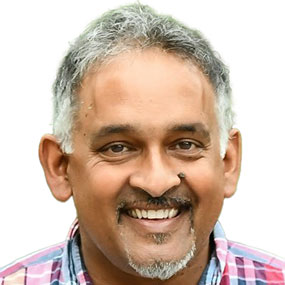 Revitalizing mathematics by looking to the past.
Rebuilding Mathematics Education w/ Sunil Singh

I've read a lot about it being called a zero-sum game, right? This idea that we cannot both win. It's just not possible. I'm like, who said? There are all kinds of games and activities you play where you think someone has to lose, and then you realize, did you have to? The sharing of the orange. You all have seen these activities, but wow. I don't want to talk about where it came from, but I am curious. It's so ingrained in this country, and probably other countries, but I don't know.