To Have, Not Be Had

...the thrust of what I wanted to speak to in this post: Robert Kegan’s developmental theory and its potential relevance to the crazy world of the college search and selection process.

As I am sitting down to write this post, I am doing so from Hong Kong. I have taken a position as the College Counselor at The Harbour School (THS) which is a small progressive international high school. While I enjoyed my professional experience at Bennington College, I am excited to finally get the chance to put my progressive ed ideas into action in a more direct way. The high school at THS is only a few years old and has yet to have an official college counseling program. My aspiration is to be iterative and creative, working to empower the individual while ensuring that whatever we cook up aligns “true” to the progressive framework THS has in place. Which brings me to the thrust of what I wanted to speak to in this post: Robert Kegan’s developmental theory and its potential relevance to the crazy world of the college search and selection process.

Robert Kegan, if you didn’t already know, is a now-retired developmental psychologist, and former Harvard professor, who wrote/co-wrote a handful of books over the years. While his work is infused with others that have come before him, Piaget and Maslow, his niche is the transition from young adulthood into adulthood, and the gradations of development that continue throughout someone’s life as an adult (99% of developmental psychological theories focus on infancy through childhood).

Kegan’s work has been coined “constructivism”, where one constructs meaning out of whatever experience they are having. The order of complexity at which you are constructing meaning is determined by the developmental stage you are residing at, which is referred to as “developmentalism.” The higher the stage, the more complex your meaning making system is as you always incorporate, and have access to, all previous stages. As an example, at level 4 you would have access to 1–4, but at level 3 you don’t even know that a level 4 exists. It’s also worth mentioning that most people will be on a continuum of sorts, moving away from one stage and towards another.

Here is my quick and dirty understanding of the first 4 Kegan stages, however for our purposes here, 3 and 4 are the most relevant. I have cobbled these definitions together from a variety of sources that include two of his books, In Over Our Heads and Immunity to Change, videos I found online, and articles published by others. For a more elaborate, yet digestible explanation, check out this Medium post https://medium.com/@NataliMorad/how-to-be-an-adult-kegans-theory-of-adult-development-d63f4311b553. Or, hear it from the man himself here.

NOTE: There is a really fascinating component to Kegan’s work that I won’t go into too much here, the subject-object relationship change that occurs at each stage. The subject of the previous stage becomes the object of the next. That which you were once identified with, and unconscious of, can now be “objectified” and evaluated. That’s why at stage 3 you are “had” by the values whereas in stage 4 you “have” them).

So how does this tie into college counseling? My first blog post for the Human Restoration Project was an attempt to articulate what I believe are the core components of a good college search and selection process. Looking back on this now, it occurs to me that I was basically putting forward a stage 4 proposition. As a refresher, here are the three core criteria I mentioned in that post.

The problem is that our current approach to a high school education, and the college counseling programs that are born out of that approach, work to further handcuff students in stage 3 thinking, not promote stage 4 capacities. Whereas we should be nudging students along from heteronomy towards autonomy, we are actually stunting their growth and making them less equipped to deal with the complexity of making an informed college choice.

For example, it is estimated that around 30% of college freshman drop out after their first year of school. When someone is firmly cemented in stage 3 thinking, attending a college they chose based on criteria they didn’t develop, thrown into in a new cultural “surround” that is unfamiliar and not as predictably validating, studying something that was essentially chosen for them without any real understanding of why…well, I think the results speak for themselves. For those who do go on to graduate, a vast majority never work in their chosen field of study. STEM is a surprising example on this front. Not only are people who choose to study STEM the most likely to change majors, but only 50% of STEM graduates work in a STEM field. Our cultural surround is so STEM crazy, it’s no wonder it has become the study area dejour for the stage 3 college bound student.

Another interesting and relevant concept that I’ve found incredibly useful, not only in my own life, but also applied to the world of college counseling is the concept of trying to apply technical solutions to adaptive problems. In the college counseling world what that looks like is trying to cram a bunch of college information into a student’s head earlier and earlier. What that looks like in education is No Child Left Behind and Race to the Top. Instead, we should be working to empower students by designing tasks that promote autonomy while encouraging them to take ownership of their own education; not constricting choice, emphasizing low-level rote memorization, and demanding compliance.

Lastly, I believe that progressive education has the best shot to promote autonomy and stage 4 capacities. Although Kegan’s research suggests that stage 4 doesn’t really come online until someone’s late 20s or early 30s, I believe we can help to quicken up that evolution or at least plant seeds that may bear fruit down the road. Not only will it serve the individual well in their career trajectory, but it will also help to foster independent thinkers capable of making sense of the world at the level of complexity it demands.

The scary part of what happens next is the attempted deployment of these ideas in a real world context. One thing for sure is that I’m going to make mistakes, which is why I am so thankful that an online community like HRP exists. I’d be very interested to know if there are other developmental theories progressive practitioners have connected with or if there are resources you think I should check out. As I encounter the need to make adjustments, I’d love to have more tools in the toolbox. 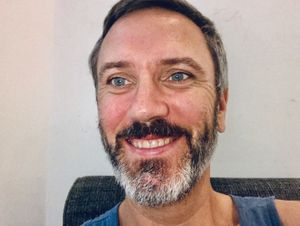 Brennan Dignan
As a college counselor at a progressive international school in Hong Kong, Brennan's work attempts to infuse the post-graduation planning process with meaning and purpose as defined by the individual.

Response: The importance of rigor in bringing history to life
Chris McNutt 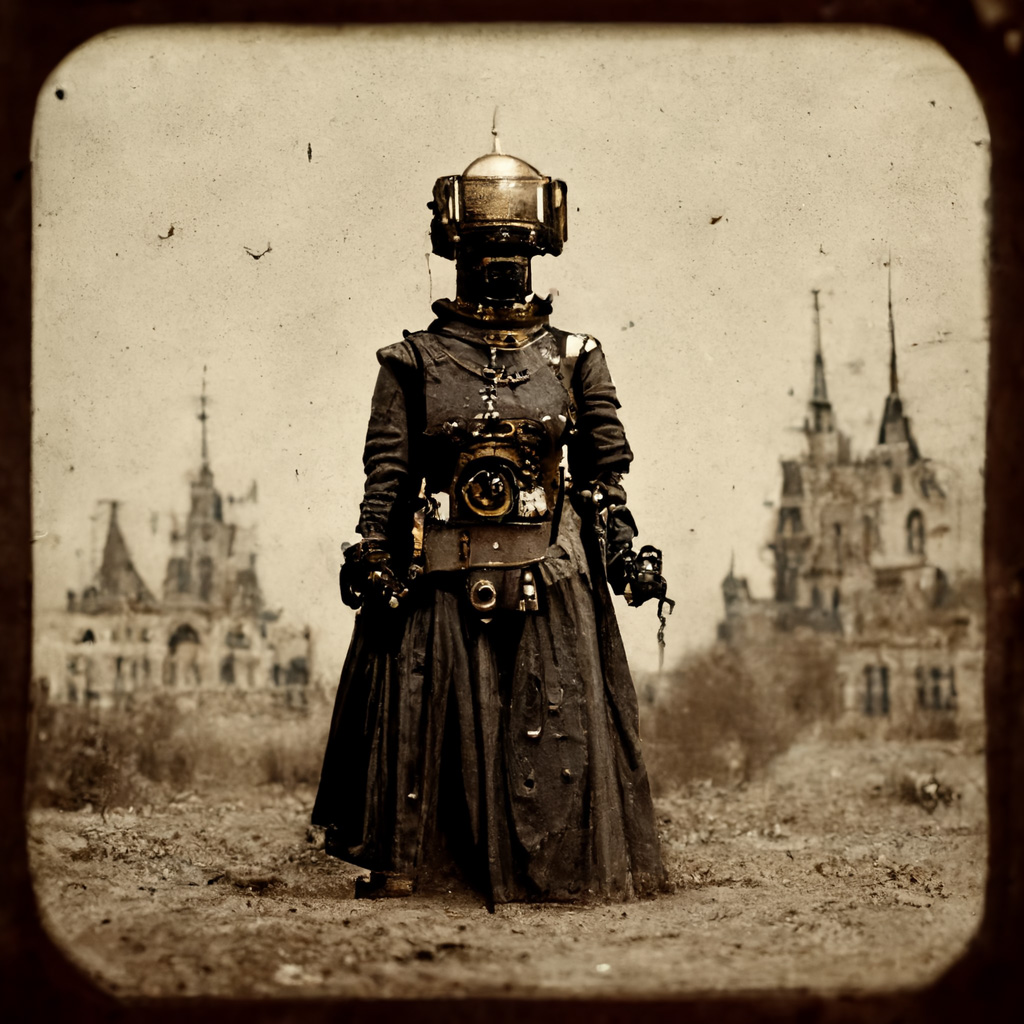 The Thomas B. Fordham Institute prides itself on sponsoring college-preparatory schools across Ohio. Particularly, this article is referenced as one of its most popular and aims to promote this pedagogy.
A Primer for the Progressive Educator
Sean Michael Morris 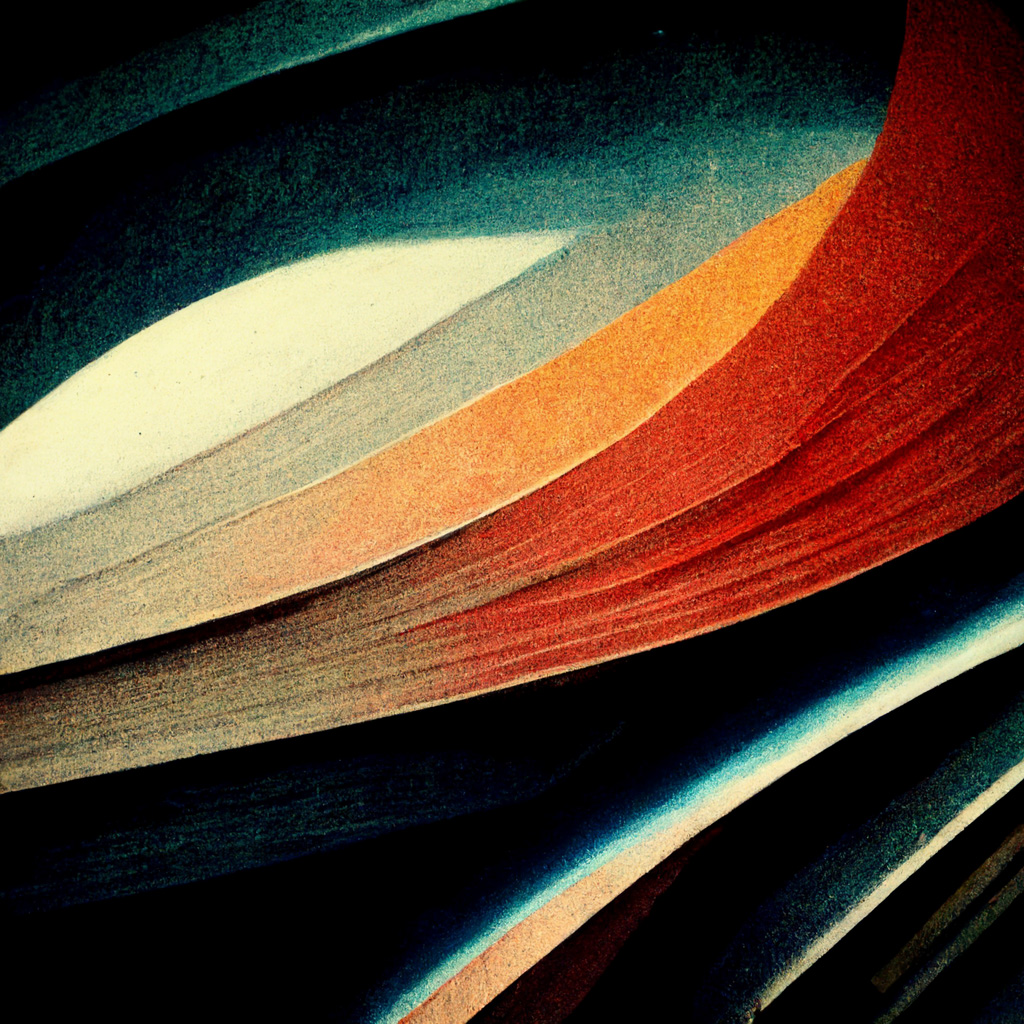 To be a progressive educator is to never really leave behind that restless, impatient, continuing, hopeful inquiry human beings pursue in the world, with the world, and with each other.
Supplying a more responsible, equitable classroom.
Chris McNutt 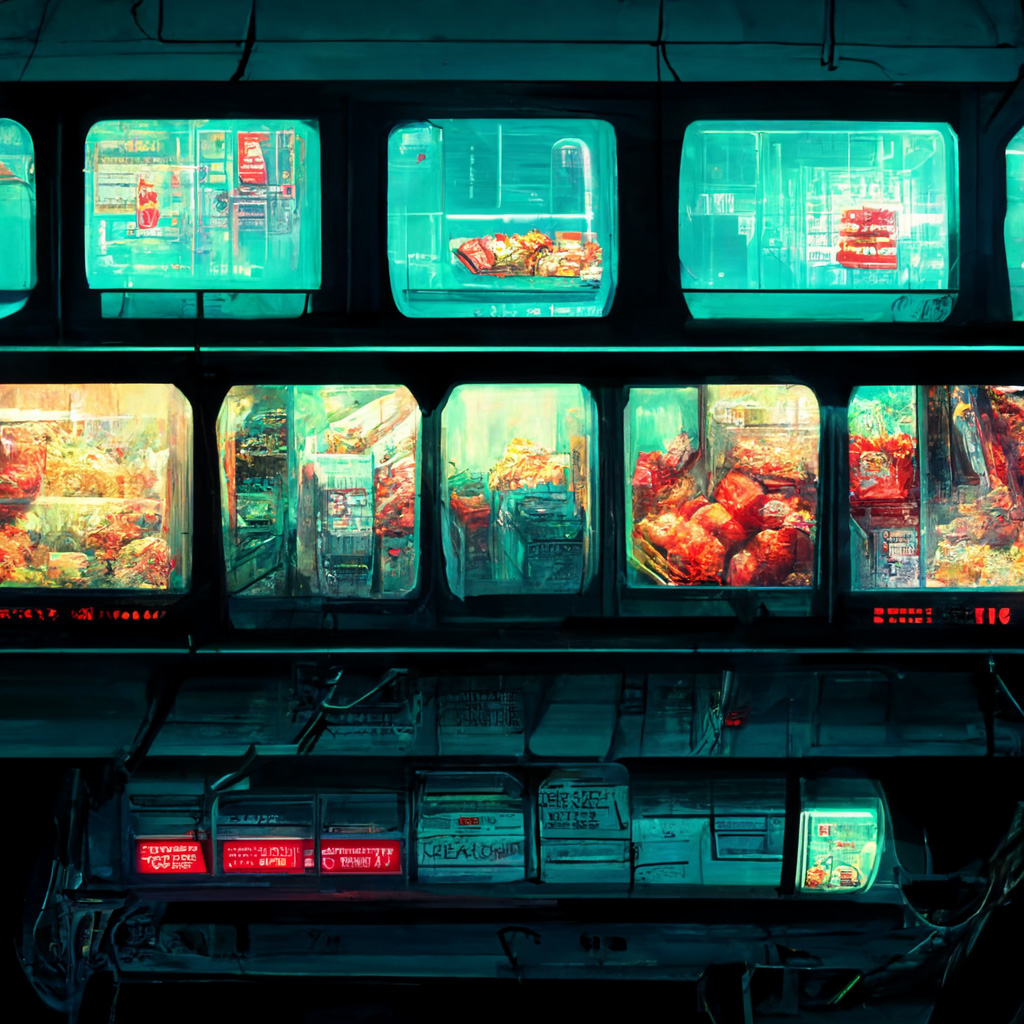 As we’re kicking off another exciting year of education, I’m making my annual trip to the store to resupply our classroom. And each year, I reflect on what I could buy to make my space a little more equitable for all. 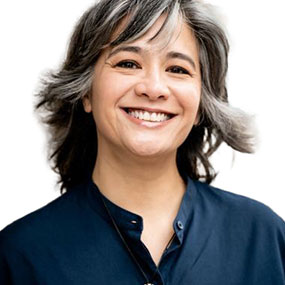 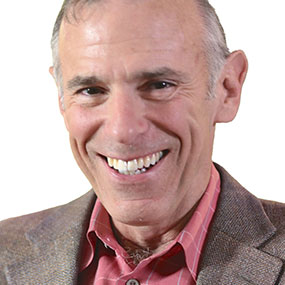