For the most part, my middle child and I are vastly different and it usually causes us trouble in our relationship. But Coronavirus has brought us closer.

From Caterpillar To Butterfly

For the most part, my middle child and I are vastly different and it usually causes us trouble in our relationship. But Coronavirus has brought us closer.

We left L.A. on March 21,  2020, the beginning of quarantine, which happened to also be fairly close to the end of the “normal” academic school year. “Normal” school consisted of waking up early to get dressed, rushing to eat breakfast, jetting out of the house to try to beat school drop-off traffic, sitting through classes she was not at all interested in for 7 hours, then home to do more work (homework), only to do it all over again for 4 more days straight.  When school was canceled due to the pandemic, we went to my mother's house in Arkansas. This quiet, nature-filled experience was the perfect backdrop for our relationship to begin its metamorphosis. We spent much more time together than normal. We still had our normal disagreements, but we talked through them more and with better results. We were forced to do this because otherwise we would be stuck in the house mad at each other. On most “normal” school mornings, we would disagree about something -- I mean almost anything could cause it. Under normal circumstances she would leave and go to school. We would both go about our separate 7-hour days doing what the world required of us. After school she would get in the car and tell me all about her day, be it good or bad. We would both simply pretend our disagreement that morning hadn’t happened or forget that it had occurred at all. Nonetheless we would not have solved any issues or even have been in a position that would allow us to try to understand the perspective of the other.

The quarantined time was totally different. We would now spend those same 7 hours together. I will tell you this was not initially the best 7 hours, given our difference in opinions and completely different ways of processing information. However, this time actually allowed me to get to know her a lot better and to see directly into some of the situations that had previously caused some of our disagreements. They would often have their origins in something school-related.

There had been several incidents between her school administrators and/or teachers that often resulted in my being called into their offices. And now I was seeing first-hand how teachers were treating her. Virtual learning was the route the Los Angeles Unified School District (LAUSD) chose to keep schools running during the pandemic. Now this method was bringing her classes directly into my home. Now I was privy to her Zoom classes and actually witnessing the things she had reported her teachers saying or doing over the years. It made me go harder in the paint for her. I’ve always advocated for her, but knowing that the abuse she experienced in the past was real and not just a feeling made me extremely sad and made me want to fight vehemently. It used to be hard to believe that teachers were doing the things she claimed, but I have now seen it first hand. Don’t get me wrong; I have always believed her. I’d just never had proof.

Our after-school conversations turned into a support group for trauma being experienced through the public school system. I have always offered her the opportunity to homeschool, but she loves to dance and be social. Consequently, we continued her public school education so that she could have the performing arts experience and grow her social circle. Now was not the time to question that decision but a time to be her biggest fan and supporter.

We began to work together. I am much better at keeping schedules and organizing so I jumped right in with what I thought would help. Virtual school was not an easy transition for her because it took away the two reasons she continued to go to public school --dance and social. I'll never forget her first day of virtual school. She changed her clothes for every class in an effort to make it interesting. I thought it was amazing that she considered what she would personally need to make this work for her, but I also realized that my Type-A personality would be needed to keep her on track.

Keeping her on track academically would prove itself not an easy task. The assignments were coming left and right along with tests, quizzes, and essays. I had to step in with more than schedules and organization. Her teachers had taken little care for all the other aspects of what was going on with students during this sudden shift in reality. I saw that I needed to help save her self-esteem and sanity. At this point it was important to recognize that she needed more than a tighter schedule and better binders. I needed to help her decide which assignments were not worth the headache and which would benefit her future; the grade was no longer the reason for the push, given that LAUSD announced they would not fail students.

She was having stressful moments throughout this time, mentally juggling absences of connections, relationships, and friendships, and it became very apparent that we would not be able to fulfill the demands of all seven classes and maintain her sanity. I didn’t want her to give up completely despite knowing that LAUSD had announced that students could not fail. I was also not willing to let her be stressed out unnecessarily.

The best part of what I’ve experienced during this was watching her do the thing she loves. Her school dance classes would take place in my mother's living room. We would move the furniture and she did her “thang.”  She submitted choreography for an application for dance company, and I was the videographer (yes, I came through with dem skillz to pay the billz), which allowed me to be involved directly in her love. Watching her gave me chills. She is so amazing at her craft; she does it with such ease and much confidence. I was moved even more because she chose “Strange Fruit” by Nina Simone; we’d recently watched a documentary about her together.

Most of all, she has become a great help to me. Our closeness welcomed her into my space. And now I think she can spot me when I am struggling. One of my biggest struggles is my inability to ask for help. I really want to be able to ask for help, but most often I don’t know what to ask. She now jumps in and just helps. She won’t ask “What can I do to help?” She realized that if she did I’d say “I’m fine.”  But if she hears her sibling ask me to make them a sandwich and she notices I’m already helping another sibling with school, she will jump in and say “I’ll do it. What kind do you want?” The help I have longed for came from her, which happened to be not having to ask for it at all. 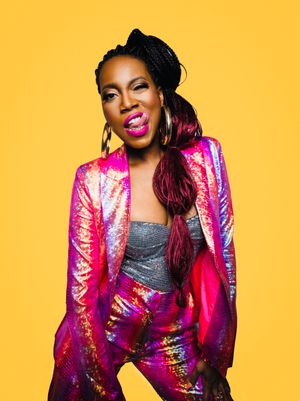 LaTanya Coleman-Carter
LaTanya is a mother of 7 ( it’s a blended family), and has learned the importance of healing, so that her children do not inherit the pain and suffering of her past.

Death and Teaching: COVID-19 and the Return to School
Chris McNutt 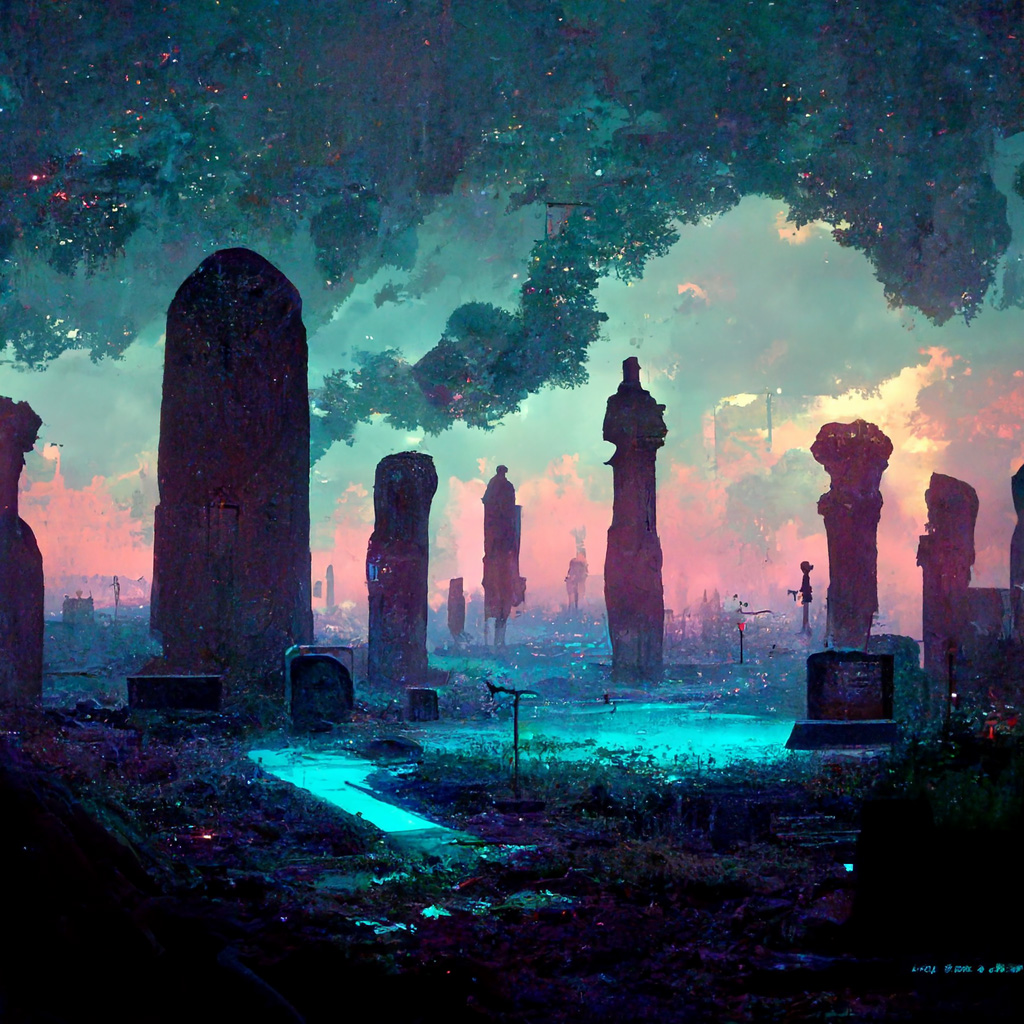 It's a grim time in the United States.
Simplification: School Policies and Practices to End During COVID-19
Chris McNutt 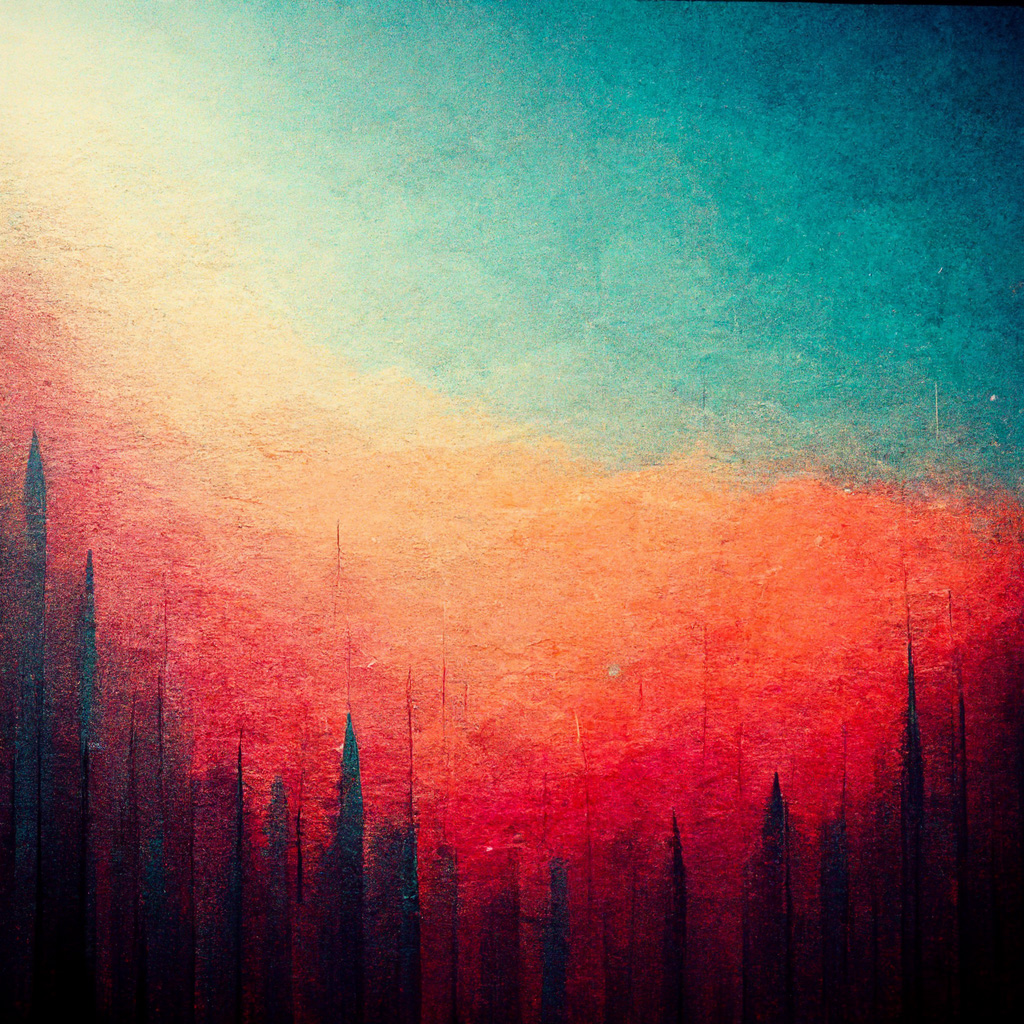 It is our responsibility as educators to ensure that all students are supported through this event. It will take proactive, decisive planning and decision-making by teachers to make this happen.
Home Free
Peter Sipe 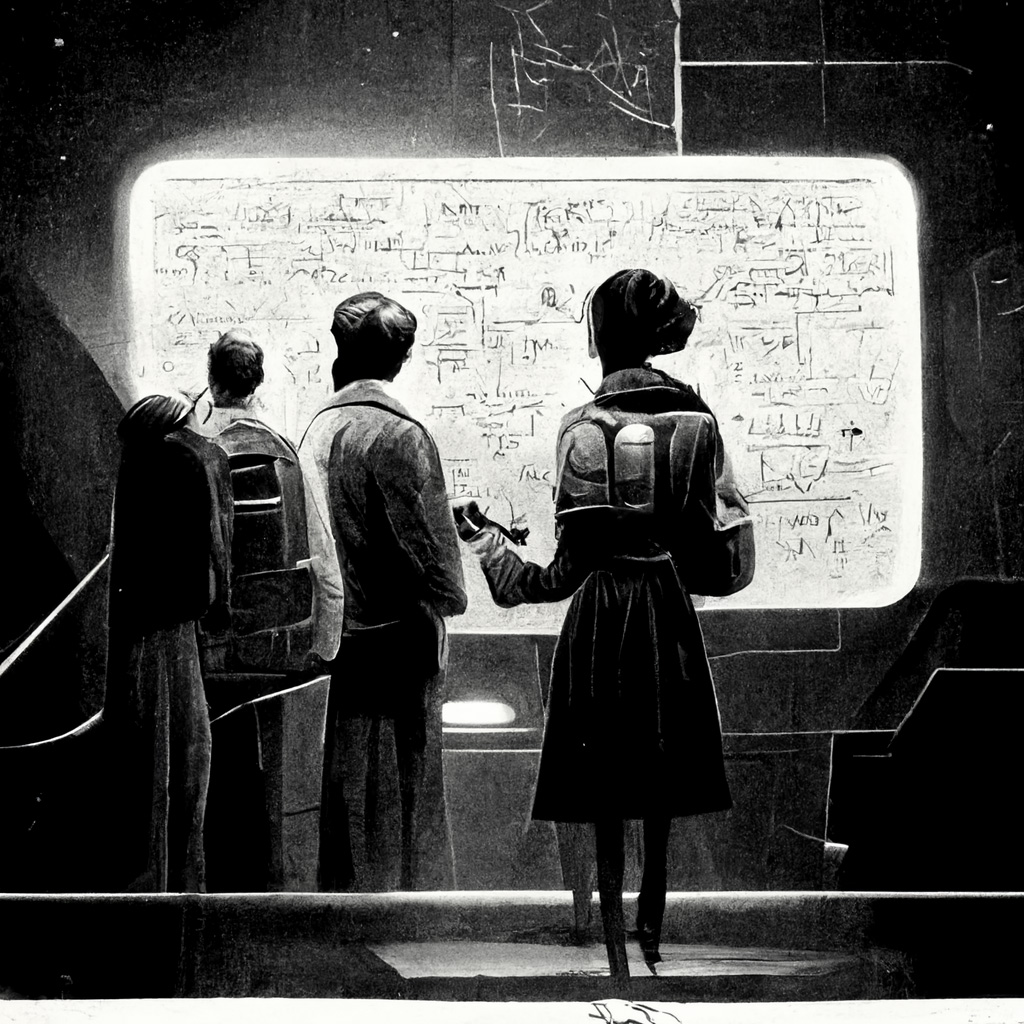 Too much school at home, too much work from home, and not enough school in school. Let’s reestablish some boundaries.

"Return to Learn": Voices and Perspectives on School Reopening

Voices on "returning to learn" during a pandemic.
Rebuilding After 2020-2021 w/ Dr. Ilana Horn 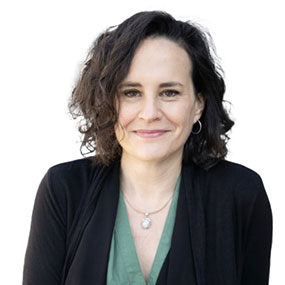 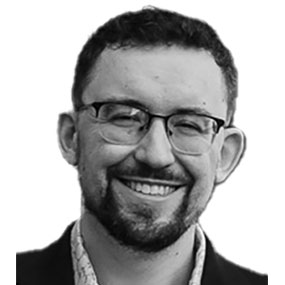 A narrative on the importance of unlocking student potential & power.