Play gets very little respect. All but ignored in schools of education. For decades now, in districts across the country, play has all but been removed from the school day. Instead, we have prioritized instruction methods designed to achieve high test scores and limit time off task. In removing play from the lives of our children and students, we ignore thousands of years of evolution to their and our detriment.

As a 22-year-old college journalism graduate, I had zero training to become a teacher. The Peace Corps didn’t seem worried about that. So with two months of language training under my belt, I embarked on my first foray as a teacher of English in a small village in the mountains of Kyrgyzstan.

The school I “taught” in didn’t have running water, books, or functioning blackboards. It did have a ping pong table, a volleyball net, and an assortment of baseball equipment. All of which turned out to be possibly just as valuable.

My language skills were a disaster. But that didn’t matter in after-school volleyball games where I could build connections and relationships with few words. When I played ping-pong in the hallway with my students the conversation, sometimes in English, was more natural. When I taught baseball (In English) the students had never been so motivated to follow along.

After 2 years on the job, I might have considered myself a barely competent teacher. But on the other hand, I started to learn a lesson that every one of my students has retaught me over the decade since.

Humans were designed to learn in play. In fact, nearly all mammals evolved this way.

Children have evolved to learn mainly through thousands of hours of play. Play is a developmental powerhouse in a way no lesson plan or curriculum could be.

The more we learn about the brain and body the more clear this has become. When we play and use our bodies we form connections between our neurons that can serve us for a lifetime. Play forms the basis of our social and emotional well-being. It teaches us to take risks and be okay with failure. It builds our abilities as problem solvers. And possibly most important this generation’s children, it bolsters their creativity and ability to generate novel ideas.

Researchers have been trying to spread the word for decades. Organizations like the American Psychological Association, World Health Organization, and the United Nations have all come out strongly for the developmental power of play for the brain and body.

Meanwhile, the school system has been ramping up an early childhood of ‘seat-time’ and ‘rigor’. Driven by a misguided fear, and toxic spirit of competition, and willfully ignoring the research we barrel forward to a childhood with a minimum of play.

In 1983 A Nation At Risk put forth the idea that we were falling behind. Our students were not competing appropriately at the international level. Certainly, this was embarrassing for the education system as a whole. And if the authors are to be believed, dangerous to our country. And so began an era of high-stakes standardized testing. Two decades after we doubled down even more with No Child Left Behind and then even tripled down with the Race to The Top.

Now we have come to a place in education where we barely see value in anything but the results of bubble tests. We base every dollar, and career, in education on these scores. Every minute not prepping for them becomes an existential crisis. We have lengthened school years, added minutes to the school day, and nearly doubled or tripled homework time.

All the while, time for play has been dwindling. Children play just half the time that even their parents did. Somehow we became okay with the fact that we now need state laws to guarantee 5-year-olds just 20 minutes of play each day. And as usual, the negative effects seem to be falling in greater proportions on our Black children and families.

Black children are more likely to be getting the minimum of time for play in schools driven by standardized testing. They are also more likely to be living in neighborhoods where access to safe play spaces is limited. So they face the loss in deeper ways than anyone else.

The city of Seattle is an instructive example of this phenomenon.

The families of the city started to notice how little free time (both at lunch and recess) their young students were receiving. So they fought, with their teacher union, to get a guarantee of 45 minutes of recess every day. They got 30. (It's important to note here that truly free play, as far as the literature goes, seems to set in around the 30-minute mark).

Nevertheless, it was a victory. But in 2019 a local NPR report found something ‘interesting’. Some students WERE receiving the 45 minutes the parents and union had asked to receive. The white students. On the other hand, schools serving Black students were hitting the bare minimum mark of 30 minutes but not more.

Access and time for play are children’s rights issues. It's also a racial justice issue.

The research is clear, but truth be told I feel no need to justify allowing my students to play. Simply the fact that they so clearly want to play is sufficient for me. The joy it brings is more than enough.

We have only one childhood. When what should be a play-filled period of life is gone, it is indeed ‘lost’. And that’s the loss I am worried about.

So when we talk about restoring humanity in education, I can’t think of a better place to start than in play, especially with our youngest learners.

At the beginning of my career, I was shy about my forays into truly allowing my students more play. Eventually, I couldn’t hide it as I brought them outside two extra times each day. Play has become my hill. The day I can’t play with my students might be my last. I know this can’t be the case for everyone.

There is certainly no silver bullet to bringing more play into the lives of our children. We all have different circumstances and levels of support. I can offer you the knowledge, or reminder, that there are so many of us fighting this fight together. 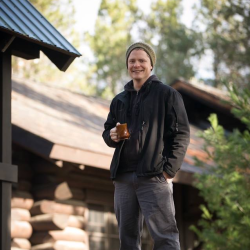 Aaron Skjerseth
Aaron is a writer with a degree in communications and journalism from North Dakota State University. 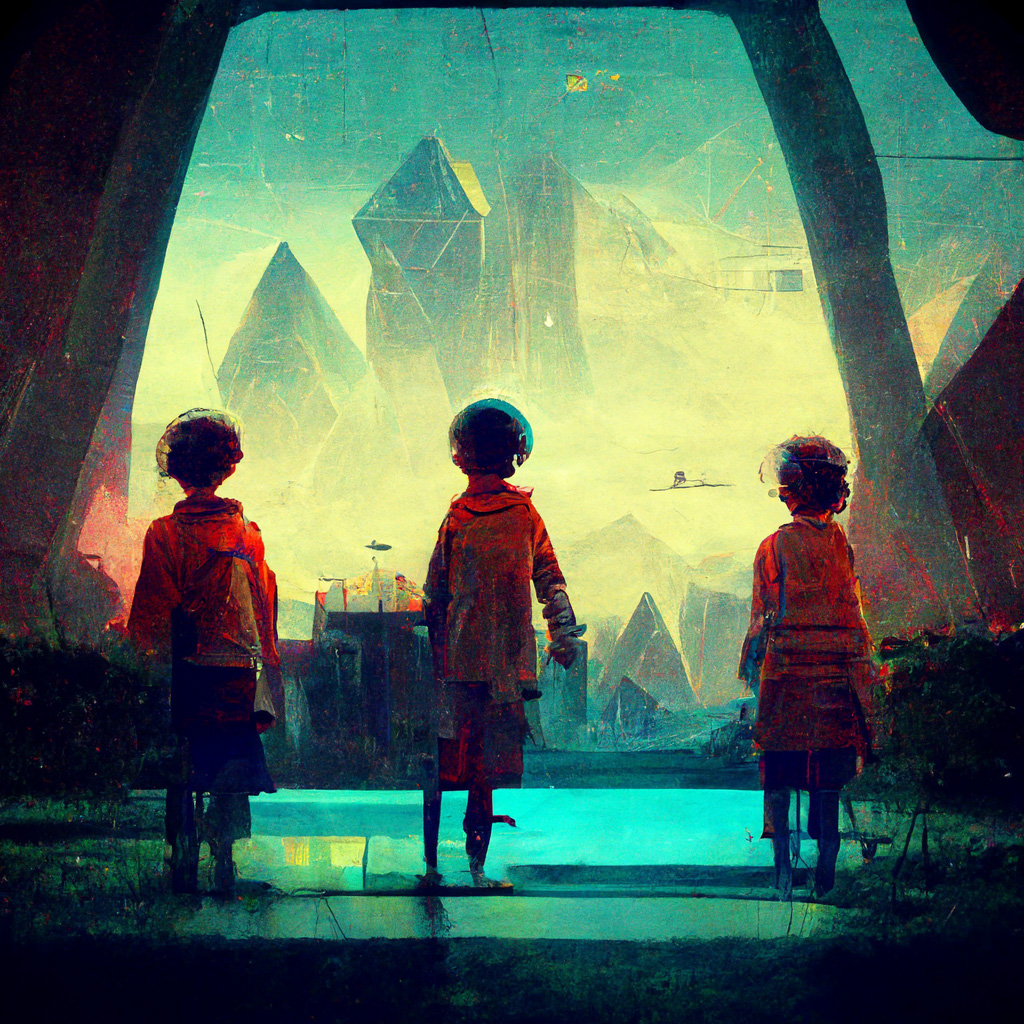 There is a growing misconception that giving a child the best start in life means unlocking their academic potential as early as possible.
Loving Care
Brennan Dignan 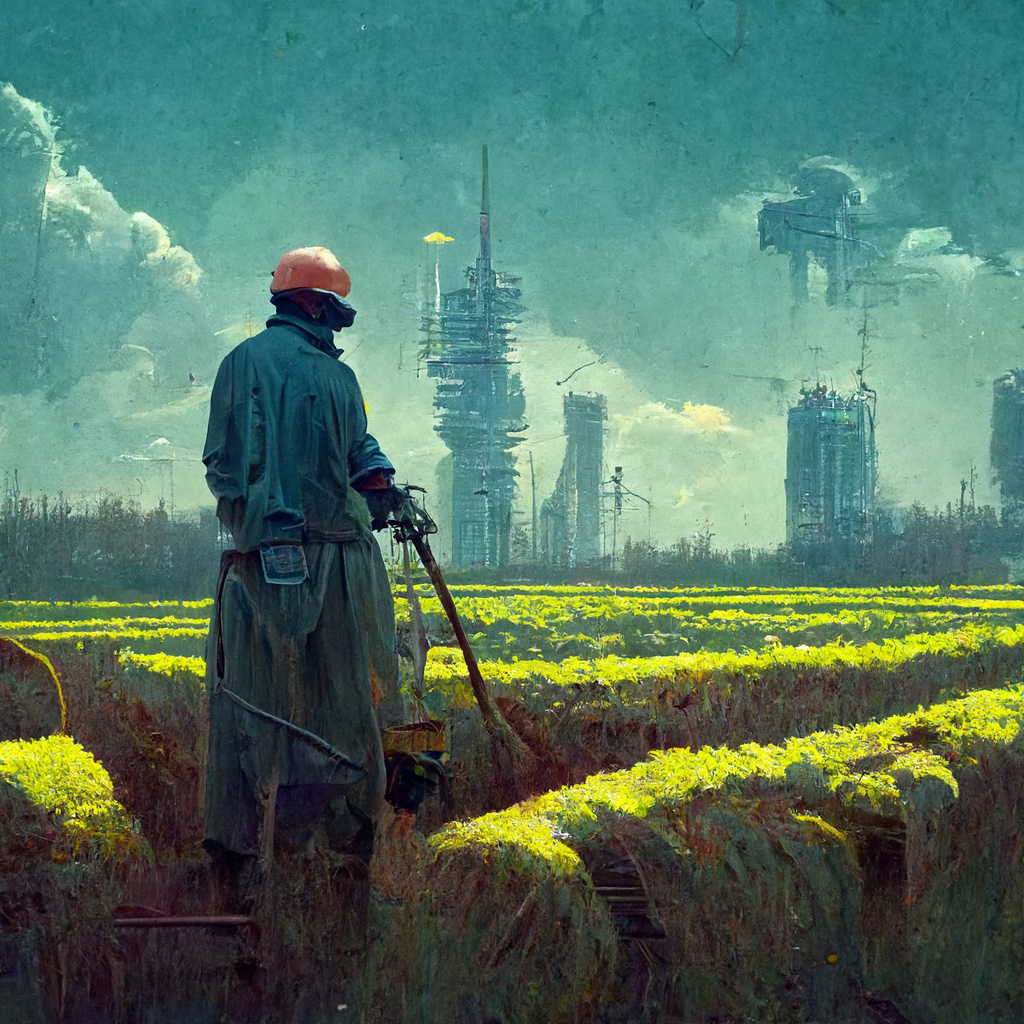 It was about six months ago that I was introduced to Wendell Berry’s writing through a reference in a Michael Pollan book. In this book, Pollan points to Berry’s concept of eating as an agricultural act. There was something about this concept that sparked in me a desire to learn more.
Review: Teacher & Child
Chris McNutt 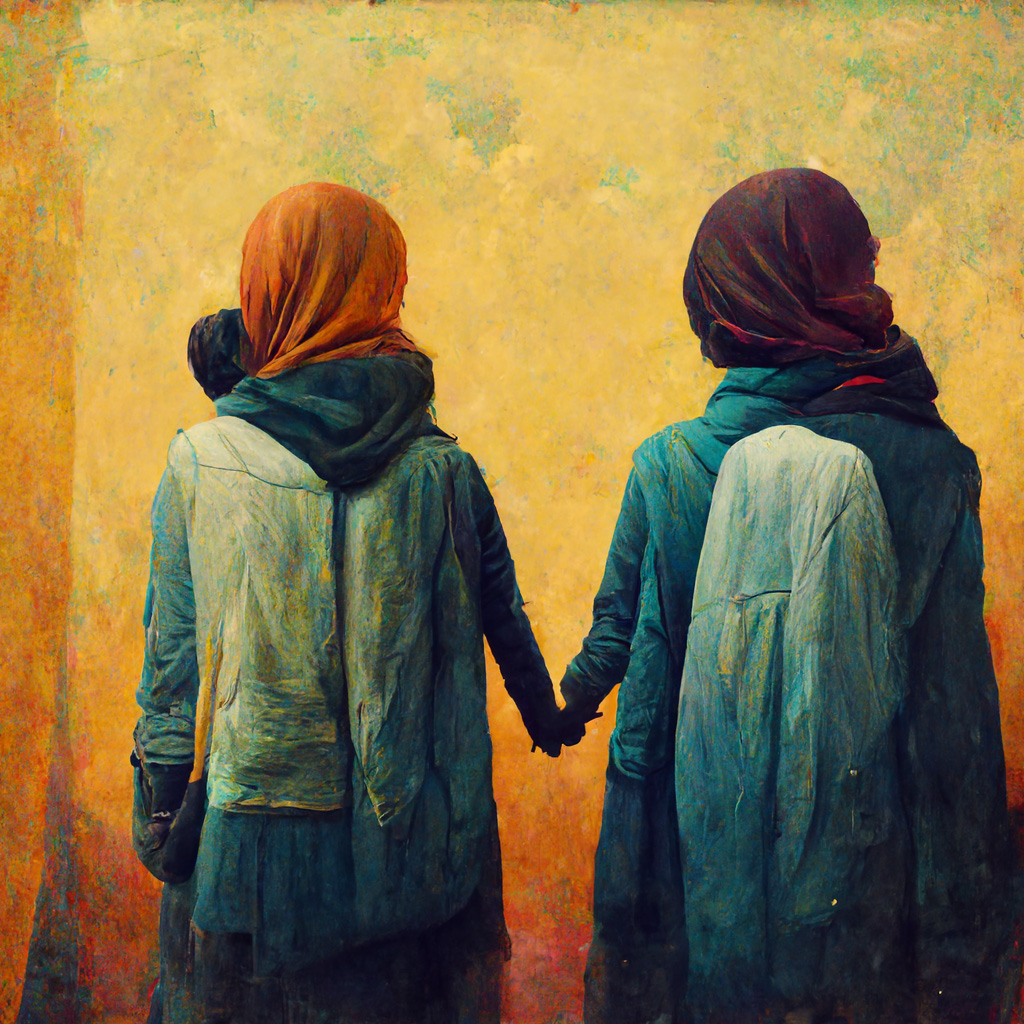 This work outlines the day-to-day interactions teachers have with children, offering suggestions to solve the minute interactions that encompass most of this profession. 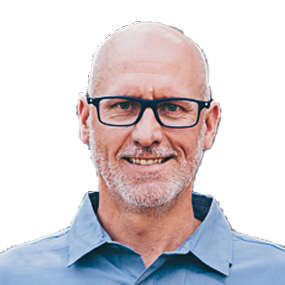 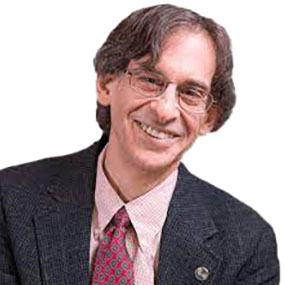